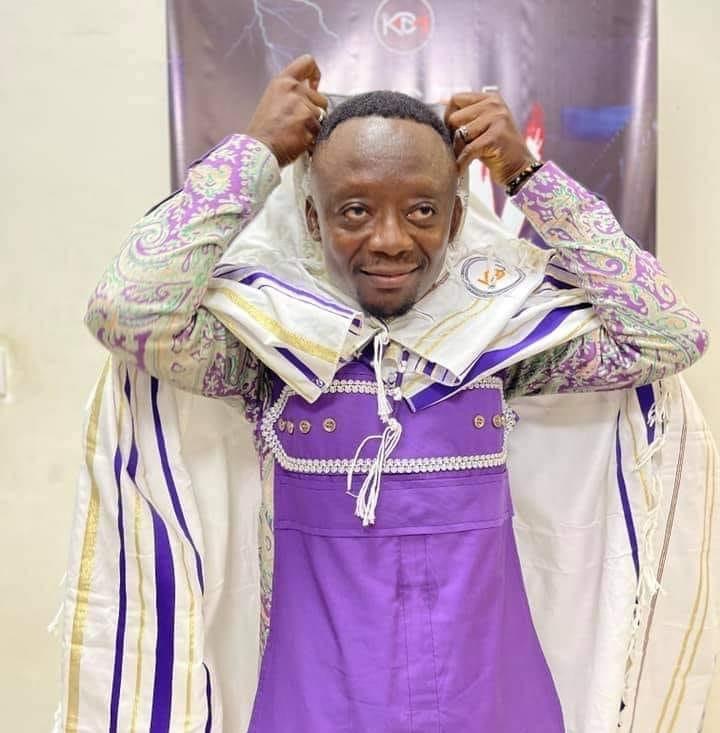 My Father Wept When He Saw Me Perform – KDM

KDM, a Tarkoradi based Gospel singer and songwriter, who doubles as a CID in the Ghana Navy confirmed of being in the Military for 20 year recounts how his father once reacted to his performance.  He is known outside the Showbiz space as Kwabena Donkor was on Power Entertainment with Agyemang Prempeh to promote his new song ‘Bone’ which means Sin.

‘My father stopped me from pursuing my music career and told me to stay with my books.  He wept when he saw me perform’ KDM recounted. The singer, although grateful for his father’s influence in getting him educated, thinks he would have made a significant impact in the Gospel Music Industry if he was allowed to follow his dreams at a tender age. The Gospel singer was born into the SDA church but doesn’t limit his music to fit the SDA doctrines.

The CEO of Kwabena Donkor Music also added that it is difficult to be helped as an SDA singer and it isn’t a problem to use other instruments in my music.  “There’s a setting of drums pattern in the piano when it is being played but they don’t allow it being played. Which doesn’t make sense.  Also, my songs are very strong lyrically and instrumentally but due to lack of money to promote, we’re overshadowed by others whose songs don’t match our level of quality.  I have approached many but nothing out of it.” KDM added.

KDM has his current song, “Bone” and other songs available on all digital stores for streaming.